The fund that controls Valentino and owns 38.8% of the English brand invests £ 10 million to support the international growth.

Through this transaction, the second after the first £ 24 million investment in 2014 (about € 27,1 million), the Qatari fund that controls Valentino, Balmain, Pal Zileri and owns 38.8% of the English brand aims to expand the product offering with clothes and footwear as well as the internationalization of the sales network.

This choice comes from the need to expand the brand beyond the UK that is dealing with Brexit and Europe issue to maintain the growth rates as in 2016, + 20% for £ 41,3 million (about € 46,6 million).

China is a market with great business potential. After Zhang Ziyi (main character in the film The Tiger and the Dragon) posted a photo with Google eye handbag, this bag was sold out in 24 hours. 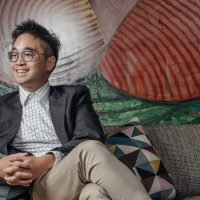 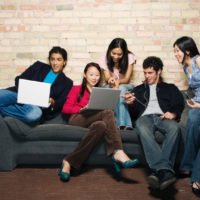