LVMH agreed to take over suitcase maker Rimowa for €640 million ($716 million) and will put Alexandre Arnault in charge of the group’s first German asset, a sign that Bernard Arnault is expanding his offspring’s role in the luxury empire.

The world’s largest luxury-goods maker is buying an 80 percent stake from Dieter Morszeck, grandson of Rimowa’s founder, LVMH said Tuesday. Morszeck will run the Cologne-based business alongside 24-year-old Alexandre Arnault, who gets his first big job at his father’s group. The acquisition is LVMH’s biggest since the 2013 purchase of cashmere maker Loro Piana.

Rimowa’s ribbed aluminium suitcases, a common sight in airport security lines, are owned by celebrities including Will.i.am and Gwyneth Paltrow. Selling for as little as $400, the cases are less of a luxury than LVMH’s Louis Vuitton, whose trunks typically cost thousands of dollars. Founded in 1898, Rimowa’s growth has outpaced the broader luggage market’s 5 percent expansion over the past five years, an LVMH spokesman said.

“LVMH is looking for brands that have heritage and a unique position,” said Mario Ortelli, a senior analyst at Sanford C. Bernstein. “They know that when they acquire these brands they can accelerate their development.”

As part of LVMH, Rimowa will find it easier to get top locations in shopping malls and benefit from discounted advertising, Ortelli said. For LVMH, the acquisition will add annual revenue of about €400 million and follows its disposal of Donna Karan International in July.

Rimowa — whose designs are based on the fuselage of the first metallic aircraft — has grown sales at a pace of 20 percent per annum over the past two years, RBC Europe analysts estimate. 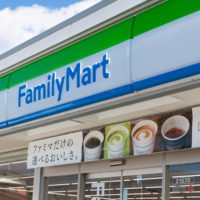 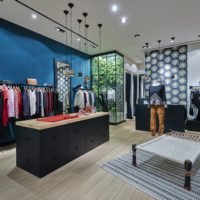 Ba&sh signs deal with ImagineX for 30 stores in Asia