After opening in Cambodia in H1 2016, DFS opened a new T Galleria in Venice, Italy, expanding its presence in major tourist destinations.

The group as a whole saw organic growth of 6% in Q3, an acceleration compared to the first half of the year. Asia, excluding Japan, showed a significant improvement during the quarter.

The United States remains well positioned, as does Europe, with the exception of France, which continues to feel the impact of a decline in the number of tourists. 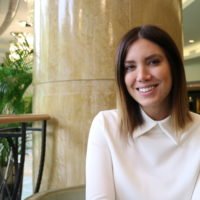 VIDEO: The #FutureofRetail at Retail Congress Asia Pacific 2016
Next Article 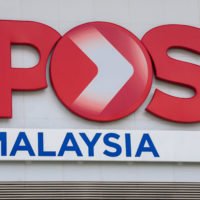