China’s Bosideng has closed its London flagship store, attributing poor operating conditions on the back of Brexit for the shutter.

Located on the capital’s South Molten Street, the six-level store officially closed to patrons in January.

The high-street retailer opened the London store in 2012, a property its parent company purchased in 2011. Bosideng had plans to push the Chinese men’s fashion brand into the international sphere, eyeing Europe via London.

“A move into Europe has been a goal of Bosideng for some time, and we’re very excited to be launching in such a prominent location in London,” Bosideng’s UK chief executive Wayne Zhu, said at the time.

In addition to closing its store, Bosideng has ceased e-commerce operations in the UK, stating an uncertain future concerning Brexit as a cause. However, it stressed the brand has not closed the door on Britain.

“The group may consider entering the British market again when the business environment is favourable. In 2011, the group acquired the property and established its first overseas flagship store there. The group has gained valuable experience in an overseas retail market and enhanced its reputation there and in the capital market after having operated the flagship store for several years,” the group told WWD.

Bosideng has temporarily rented out the 6,292-square-feet space until it makes a decision on what to do next.

The company also announced the sale of its 51% stake in apparel brand Mogao for 40.5 million yuan or about US$5.9 million.

Launching in 1976 by founder Gao Kedeng, Bosideng has 6,000 points of sale in China and has operational stores in the US, Italy and Germany. 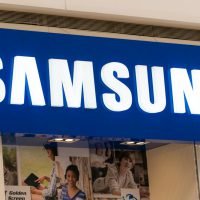 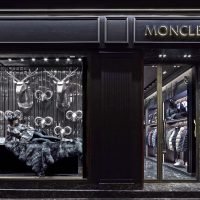