The partnerships in both countries include a robust retail strategy. In addition to wholesale distribution, Sitoy Retailing Ltd. will open the first Bruno Magli shop-in-shop in the SOGO department store at Causeway Bay in Hong Kong in August 2016, to be followed by at least 15 mono-branded stores throughout China.

In September 2016, Bruno Magli Partners Co., Ltd. will launch e-commerce in Japan, a historic market for Bruno Magli loyalists. Additional stores are slated for 2017 and beyond.

Fall/Winter 2016 will also see the launch of an extensive, global ad campaign and the much anticipated re-launch of Bruno Magli women’s footwear, with actress Lucy Liu as the category’s brand ambassador. 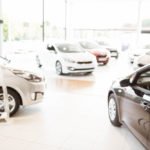 Motor vehicles boost Singapore retail sales in May
Next Article 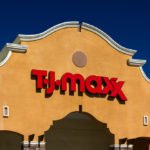 This retail sector is not afraid of Amazon