Aston Martin, known for sports cars used in James Bond films, is expanding with a push into yachts, apartments and handbags, as the British manufacturer shifts its sights from rival Ferrari to the likes of Hermes.

A new store in London’s exclusive Mayfair, a district that includes a Louis Vuitton mega store, is Aston Martin’s biggest effort to date to establish the brand as a purveyor of all things luxury and not just slinky performance cars.

While the shop at 8 Dover Street offers ornamental bowls, US$3,980 baby strollers and US$1,450 weekend bags, Aston Martin’s ambitions go far beyond that.

While expanding the Aston Martin brand beyond cars like its flagship US$215,000 DB11 risks muddying its image, one of the few independent manufacturers of luxury cars may have little choice.

Demand for pricey vehicles is limited by the need to defend exclusivity and as buyers in markets such as China show little interest in sports cars. That puts pressure on Aston Martin to seek new revenue streams to return to profit by 2018 and prepare for an eventual initial public offering.

The strategy echoes efforts of other luxury brands to move outside their traditional niches, such as Fendi expanding into hotels and Swiss watchmaker Hublot into skis. Meanwhile, Ferrari, which also wants to compete with the likes of Hermes and Prada, has struggled to make headway as upscale merchandise collides with the need to serve fans of its Formula 1 racing team with affordable gear. 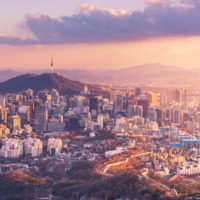 Korea needs to reinvigorate e-commerce with China
Next Article 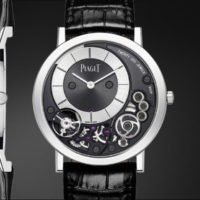 The hunt for Asia watch sales