Adidas AG plans to open 2,000 new stores in China by 2020, after the sports group’s business in the Asian nation grew nearly 30% last year, making it the second-largest market in the world after Western Europe.

According to local media reports, Adidas AG – which covers Reebok, TaylorMade and Reebok-CCM Hockey, as well as the its namesake Adidas – is eyeing 12,000 stores in China by 2020, adding to the 10,000 stores it already has there.

Adidas’s Reebok brand also plans to open 500 new stores in China by 2020, as per reports.

In 2016, Adidas recorded sales of 3 billion euros ($3.26 billion) in China on the back of updated products, new stores (Adidas opened 1,000 stores in the country), and the development of e-commerce.

Colin Currie, managing director of Adidas in China told China Daily that round 50% of the group’s revenue comes from 23 major cities in China. Adidas is present in more than 1,000 cities, and in therefore, wants to open stores across 2,000 cities in China.

“We believe smaller cities will give us 50% of our growth in the coming years,” Currie said.

Moving forward, Adidas CEO Kasper Rorsted also said on a recent visit to China in late April that e-commerce would be a huge driver for its business going forward in China.

“China has one of the most sophisticated e-commerce and digital landscapes in the world, which we plan to make extensive use of,” said Rorsted.
Adidas sold 43 million euros worth of product over China’s Singles Day last year. Rorsted said Adidas is intent on learning how to connect its physical locations to digital channels, for a smoother customer experience. 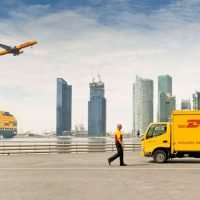 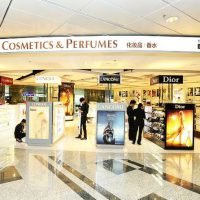