Zalando proposes CEO of Rent the Runway to join board

Fashion and lifestyle online platform Zalando has proposed the election of Jennifer Hyman as shareholder representative to the Supervisory Board.

Jennifer Hyman is CEO and Co-Founder of Rent the Runway, based in New York, as well as a non-executive Director of The Estee Lauder Companies, Inc. It is the intention that she will be elected to succeed Alexander Samwer, who will retire from the Supervisory Board after having served as a member since 2013.

The term of the three employee representatives Mr. Konrad Schäfers, Ms. Beate Siert, and Mr. Anthony Brew will end at this years’ annual general meeting. The International Employee Board has elected Ms. Jade Buddenberg, Ms. Anika Mangelmann and Mr. Matti Ahtiainen as employee representatives to the Supervisory Board until the end of the general meeting for the fiscal year 2024.

Ms. Cristina Stenbeck, Chairperson of the Supervisory Board and Nomination Committee of the Supervisory Board commented: “Jenn Hyman is a world-class CEO and experienced entrepreneur who has successfully innovated within the fashion industry since founding Rent the Runway in 2009. Jennifer’s experience scaling a fashion platform brings poignant consumer insights and enduring brand relationships from Rent the Runway’s unique position in the luxury fashion ecosystem. These perspectives are all relevant for Zalando since it has embarked on its vision for the second decade to become the Starting Point for Fashion. Welcoming Jennifer to the Board also resonates well with Zalando’s culture of innovation. Having a sitting CEO with a founder’s mindset will bring the Management Board and Supervisory Board new and relevant perspectives.” 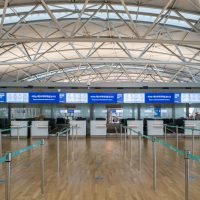 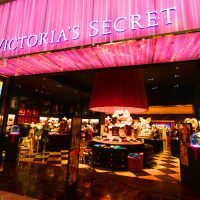