Borbolla’s career in the beverage industry began in 1992 with Seagram Spirits and Wine Group in the Caribbean and Latin America. He took on the role of Commercial Director Latin America Southern Region in 1996.

“As Tito’s continues to excite consumers across the globe, Alex’s experience in sales, marketing, and distribution strategies in developed and developing international markets will be invaluable in positioning Tito’s for future growth and success. We are thrilled to welcome him to the team,” McDonnell continued. 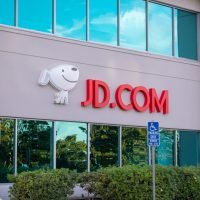 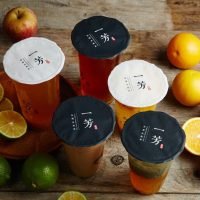