For his new role at Montblanc, Hita will be working in Hamburg, Germany, and will report to Montblanc CEO, Jean-Christophe Baretzki.

A luxury industry veteran of more than 20 years, Hita started his high-end fashion career as Parisian house Céline, working as its production and merchandising director in 1996.

From 2000 to 2007, Hita was in charge of the Italian house Bulgari and its accessories division, before moving to Newel Rubbermaid (owner of Parker and Waterman) and Burberry’s Hong Kong division, where he worked as senior vice-president strategy for Asia-Pacific. Most recently, Hita worked for Giorgio Armani in Milan as accessories division director from 2016.

The Frenchmen is a graduate of the ESSEC business school in Paris.

UK luxury brand Dunhill acquired the German firm in 1977, before moving over form part of the Swiss group Richemont, which is owned by the South African South African Rupert family. Its sister companies include luxury brands Cartier, Van Cleef & Arpels, Chloé, and Baume and Mercier

Most recently, Richemont recruited Jérôme Lambert as CEO in September 2018. 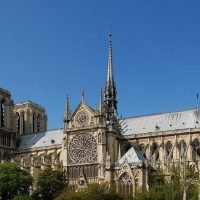 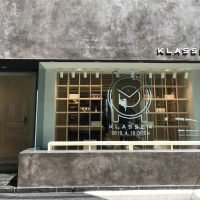