Experienced executive Phil Taylor has won out in an international search to be confirmed as chief executive officer of jewellery retailer Michael Hill International.

Michael Hill appointed Mr Taylor as chief executive on Monday after an extensive international search triggered by the departure of former CEO Mike Parsell in August.

Mr Taylor, a 30-year employee of Michael Hill, was chief financial officer for 13 years prior to becoming acting CEO after Mr Parsell left.

Chairman Emma Hill said on Monday that the board had been impressed by “the fresh perspectives and decisive action” Mr Taylor had shown since he began acting in the role.

Over the last three decades, Mr Taylor together with Mr Parsell oversaw the group’s massive expansion with annual revenue surging to $551 million from $8 million, the company said. 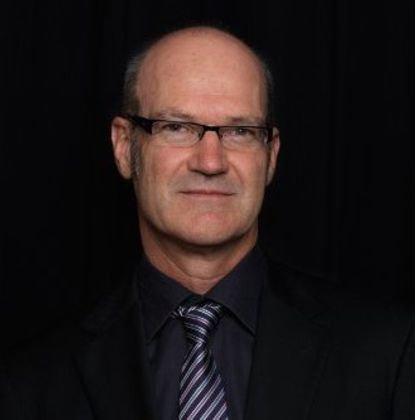 The company has 304 Michael Hill stores in New Zealand, Australia, Canada and the US, plus 24 Emma & Roe stores in NZ and Australia.

Mr Taylor will receive an annual base salary of $694,400, plus short and long term incentives and company shares valued at just under $1 million over three years.

Michael Hill shares closed down one cent at $1.295 on Monday. 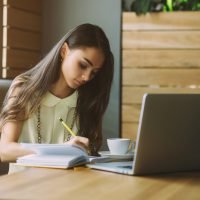 5 Key elements every small business website should have
Next Article 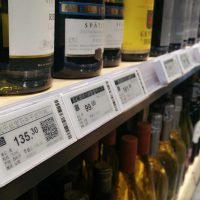