Mango, Spanish apparel retail, appointed Margarita Salvans as a new member of the company’s Steering Committee in the role of Chief Financial Officer.

The new executive, who has worked for the company since 2013, has occupied various positions of responsibility in the store provisioning and management control departments and until now has been in charge of the finance department, where she has provided support to the General Management during the company’s transformation process.

Margarita Salvans takes over from Josep Barberá in finance management, who has decided to end his time at the company in order to undertake a personal project.“We want to promote the internal talent that exists at Mango and this appointment is in recognition for good work”, according to Mango’s Chief Financial Officer, Toni Ruiz.

Salvans is the second woman to be appointed to the Steering Committee, after Elena Carasso, director of the e-Commerce and Customer departments.

SEE ALSO : Ted Baker appoints new Chairman of the Board

With a long professional career, Salvans previously worked for Boston Consulting Group and Caixa Cataluña, where she was responsible for the areas of pricing and management control during the process of the bank’s merger.A graduate in Business Administration and Management from Universidad Pompeu Fabra in Barcelona, she completed an MBA at the IESE Business School. 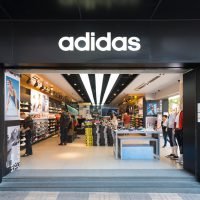 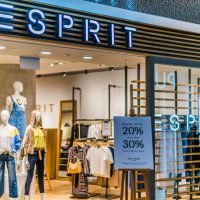 Esprit to close 56 stores in Asia