Luckin Coffee announces changes to its Board of Directors

Luckin Coffee Inc. announced changes to its Board of Directors and appointment of a new Chairman to the Board.

Mr. Yang CHA has more than 20 years of work experience in law, investment and management. From 2013 to 2019, Mr. Cha acted as the President of Tsinghua Education Foundation, North America, a non-profit organization registered in, and regulated by, authorities in the United States, in the meanwhile acting as a venture partner for several venture capital firms with a focus on early-stage technology start-ups. Prior to that, Mr. Cha worked at leading law firms in the United States and China with a focus in corporate finance and governance matters.

Mr. Feng LIU is a leading scholar expertized on accounting studies. Mr. Liu is currently a professor and the director of Center for Accounting Studies at Xiamen University. Mr. Liu has also accumulated rich experience on practices in auditing, accounting, internal control and risk management with long time severing as an independent director of different companies and consultant of various firms.

Ms. Ying ZENG has more than 25 years of work experience in business and law. Ms. Zeng served as a partner of Orrick Herrington & Sutcliffe LLP, a leading international law firm, from 2018 to 2020. Prior to that, Ms. Zeng served as a vice president and country manager (China) for El Paso Corporation.

The company will continue to focus on growing its business under the leadership of the current Board and senior management. 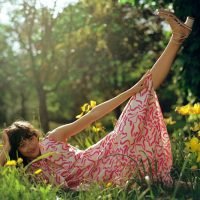 ARKET launches on Zalando
Next Article 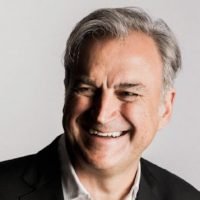 Fossil appoints new member to its Board of Directors