Jewellers in India call off strike after 43 days; shops to open today

Faced with rapid exhaustion of their financial muscle power with continued fixed expenses and “nil” income for 43 days, millions of striking jewellers in India have decided to call off their indefinite strike after Congress Vice-President Rahul Gandhi addresses them in the afternoon on Tuesday.

Earlier, jewellers had sought intervention from political leaders including Shiv Sena, Maharashtra Navnirman Sena (MNS) and other leaders in the Congress party after it received no respite from the ruling Bharatiya Janata Party (BJP). Several representations were made by jewellers against the 1 percent excise duty levy.

“We see no ray of hope for a rollback (in excise duty) and therefore we have decided to open our shops on Wednesday,” said Kumar Jain, Director of Umedmal Tilokchand Zaveri, a jewellery retailer at Zaveri Bazaar. 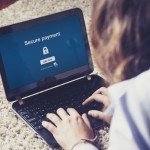 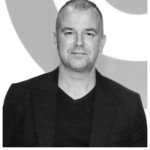