Mr. Wang, aged 39, is an executive director and senior vice president of the Company. Mr. Wang joined the Group in 2012. As the newly-appointed CGO, Mr. Wang will be responsible for coordinating and deploying all of Fosun’s resources and global partners to facilitate the Group’s core operating capabilities, enhancing products, brands, sales and marketing and creating smart mid-offices within the C2M ecosystem of Fosun. He is also responsible for the growth of customers, revenues and enterprise value of the C2M ecosystem of Fosun.

Mr. Xue, aged 46, is a senior assistant president of the Group. Mr. Xue joined the Group in 2013 and served as the general manager of Audit Department and Customer Service and Product Quality Supervision Department of the Group. Prior to joining the Group, Mr. Xue served in Arthur Andersen, Snap-on, KPMG, Briggs & Stratton and AEI – Huatong. Mr. Xue is an American Certified Public Accountant (CPA) and a Certified Internal Auditor (CIA).

Mr. Xue graduated from Renmin University of China in 1997 and received a master’s degree in economics from Boston University in 2001. 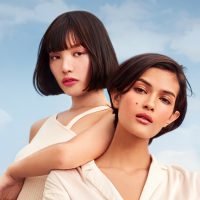 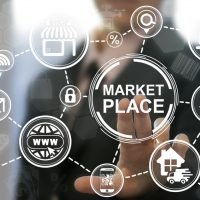 Marketplaces and cross-border trade: Are you missing out?