EssilorLuxottica, formed in 2018 a merger between French lens manufacturer Essilor and Italian spectacles maker Luxottica, said du Saillont has been promoted to director of the company in place of Laurent Vacherot, former CEO of Essilor International, who retired.

Du Saillant will take over Vacherot’s full business responsibilities, including the role of CEO for Essilor International and the co-executive delegate powers previously granted to Vacherot on May 13, 2019 by Leonardo Del Vecchio, executive chairman, and Hubert
Sagnières, executive vice chairman.

The former deputy CEO of Essilor will work also directly with Francesco Milleri, deputy Chairman and CEO of Luxottica Group, to develop and implement the EssilorLuxottica strategy and integration process, said the company in a press release.

Coinciding with the Covid-19 outbreak, EssilorLuxottica said its board of directors decided on Monday to postpone its annual shareholders’ meeting, moving it from 15th May to 25th June.

Additionally, the board decided to re-evaluate its previous decision on dividend distribution announced on 6th March, at a later date. Here, it would be decided whether to pay, reduce or cancel dividends based on the evolution of the situation, it said.

In its most recent trading update on Friday, EssilorLuxottica withdrew its outlook for 2020, adding that it is no longer valid in light of the coronavirus pandemic.

The company explained that following growth in January and February, business began to deteriorate in March. It now expects revenue in the second quarter to further decelerate and said that it cannot currently provide an assessment of the impact of Covid-19.

Meanwhile, Essilor has temporarily closed all its industrial sites in France, but continues to produce in other countries such as China. Likewise, Luxottica’s manufacturing plants have temporarily suspended activity in Italy but are back to
normal levels in China.

Stores in Europe and North America are complying with lockdown measures, it added. 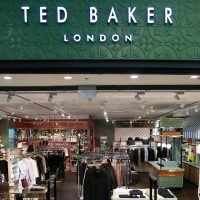 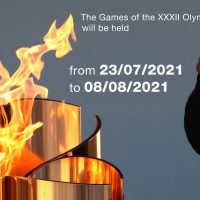