Nimesh joined Anglo American in 2012 as Group Head of Corporate Finance before moving to De Beers Group in 2016 as Chief Financial Officer, joining both the Executive Committee and Board.

Bruce Cleaver, CEO, De Beers Group, said: “Nimesh has worked closely with me and as part of our executive team to develop and implement our compelling growth and innovation strategy. He has built a strong finance team and led a transformation of our finance processes and systems, leaving the function well positioned for the future. Nimesh has also provided strong and steady leadership during the current period of global uncertainty and we wish him and his family every success in the future.”

Nimesh will leave De Beers Group on 26th July. An announcement regarding his successor will be made in due course. 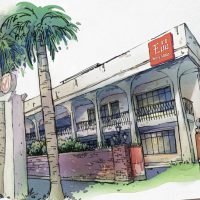 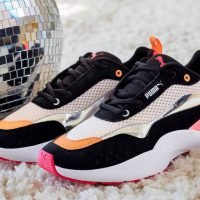