Roy Bagattini has been appointed Woolworths Holding Group CEO, effective on 17th February, as the group’s current CEO Ian Moir steps down from the top spot, after being at the helm since November 2010. With the change, Moir will remain as acting CEO of David Jones.

Bagattini joins the South African firm after serving as president, Levi Strauss America, where he led the U.S. denim and apparel company’s commercial operations in the U.S.

“In order to facilitate a smooth transition, Ian will be working closely with Roy and will also continue in his role as acting CEO of David Jones,” the company added.

Prior to Levi’s America, Bagattini was president for Levi Strauss Asia Pacific, Middle East and Africa from 2013 to 2016 and was president for the Carlsberg Group Asia and Africa based in Hong Kong from 2008 to 2013. He also held various executive roles in SABMiller internationally and in South Africa between 1991 and 2009.

Woolworths Holdings acquired David Jones and sister Australian retailer, Country Road, in 2014. In the last six years, David Jones’ profits have dwindled each twelve months, dropping from AU$161 million in 2015 to $63 million in 2019.

Looking ahead, David Jones profit is expected to plummet in the year ending June 2020, after dropping 39 per cent to $36 million in the first-half. 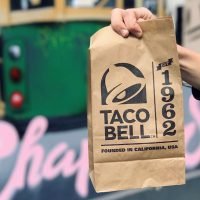 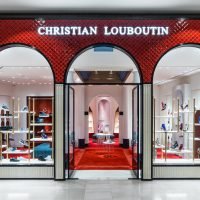