To support its ongoing Turnaround plan and future growth, Coty Inc. announced the appointment of Kristin Blazewicz as Chief Legal Officer, General Counsel and Secretary of the Board of Directors, and a member of Coty’s Executive Committee, effective 15th March.

Kristin will be based in Amsterdam and will report to Pierre Laubies, CEO, succeeding Greer McMullen who has decided to leave the company as previously announced.

Pierre Laubies said: “I want to extend my personal gratitude to Greer for his leadership in successfully overseeing Coty’s Legal affairs worldwide, but also for his significant contribution to our company as General Counsel and Secretary of the Board of Directors of Coty Inc., over the past three years. We wish him all the best in his future endeavors.”

In her new role, Kristin Blazewicz will be responsible for overseeing Coty’s Legal affairs worldwide, with a strong focus on supporting our transformation towards a better and healthier business from a Legal perspective.

Kristin spent the last seven years with Keurig Dr Pepper Inc., where she progressed through the Legal organization to her current role as Vice President, Assistant General Counsel. She brings with her a wealth of senior global experience in the Legal field and over a decade of in-house and law firm background. Kristin has lived and worked in several global locations including her native US, China and the Netherlands.

Pierre Laubies said: “Kristin’s deep expertise in Legal affairs and track record of success will be a great addition to the Coty Executive Committee, and we are looking forward to having her on board soon.” 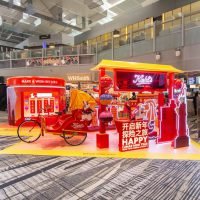 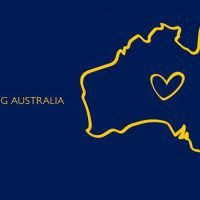