Coach, Inc., a leading New York design house of modern luxury accessories and lifestyle brands, announced yesterday the appointment of Joshua Schulman as President and Chief Executive Officer of the Coach brand, effective June 5, 2017. In this newly created role, Mr. Schulman will be responsible for all aspects of the brand globally, reporting directly to Victor Luis, Chief Executive Officer of Coach, Inc. This new leadership structure follows the 2015 acquisition of Stuart Weitzman and is an important step in Coach, Inc.’s evolution as a customer-focused, multi-brand organization.

Separately, the Company announced that Andre Cohen, currently President, North America and Global Marketing for the Coach brand, will be leaving the company at the end of June to return to Asia with his family. Mr. Cohen, who has been with Coach since 2008, was instrumental in Coach’s development in Asia and has been spearheading the execution of the brand’s transformation strategy in the North American market over the last two years. “Andre has been a great partner to me and a strong leader of our businesses in Asia and North America. I deeply appreciate his friendship and contributions over the last nine years but naturally I respect his family’s decision to return home to Singapore,” added Mr. Luis. 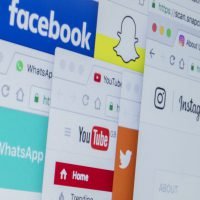 How to be more productive on social media
Next Article 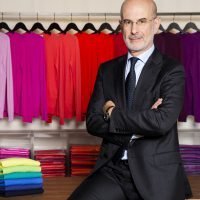 Benetton CEO Airoldi is out as Diesel's Brusò joins as COO