The board of directors of Bonjour Holdings Limited announced that Mr. Cheung Ka Fai has resigned as Chief Executive Officer of the company with effect from 10th July 2020 due to his personal career development.

Mr. Cheung has confirmed that he has no disagreement with the Board and there is no matter relating to his resignation that needs to be brought to the attention of the shareholders of the company or The Stock Exchange of Hong Kong Limited.

The board also announced that Mr. Wong Iu Ming has been appointed as Chief Executive Officer of the company with effect from 10th July 2020.

Mr. Wong is a fellow member of The Hong Kong Institute of Certified Public Accountants. He had been a general manager of Internal Audit of Urban Renewal Authority. Mr. Wong is currently a Director of certain subsidiaries of the company. He is also currently an Executive Director and Deputy Chief Executive Officer of Haifu International Finance Holding Group Limited, a Director of Global Leather Intelligence (HK) Limited, China Leather Intelligence Limited, Innogy Global Limited, Haifu China Petrochemical Group Limited and a member of executive committee of The Society for the Promotion of Hospice Care. 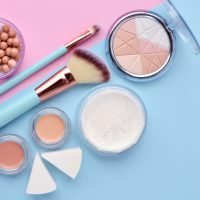 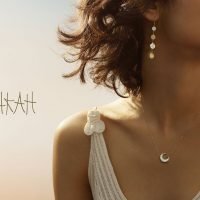