The British-Dutch firm’s current head of beauty, Alan Jope, will step into the role of CEO, effective January 1.

The maker of the globally recognized Dove and Ben and Jerry’s Ice Cream, among other consumer brands, said that Polman will remain at the company to assist Jope for the first six months of 2019.

With a twelve-year tenure under his belt at Unilever, Jope has held the roles of VP Foods, chairman of Greater China, North Asia president and president of Africa, Russia and the Middle East.

Since 2014, he has served as Unliver’s president of beauty and personal care, one of the group’s top growing categories, according to its most recent trading update.

In October, Unilever said that its third-quarter turnover was up 3.8% to €12.5 billion, pushed on by its beauty and personal care category, which lifted 4% to €5.2 billion. At the time, the company said this area was also helped by improved price growth.

However, it hasn’t been smooth sailing operationally at Unilver in 2018.

Earlier in the year, Unilever – under the decision made by Polman –announced plans to relocate its London headquarters to the Netherlands.

However, dismayed Unilever shareholders were able to pressure management to revoke the decision made by Polman in October.

Meanwhile, its compensation plan was also opposed by more than a third of Unilever’s UK shareholders in May, though it passed by a majority. 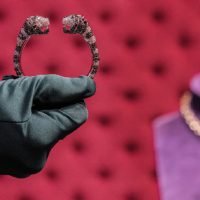 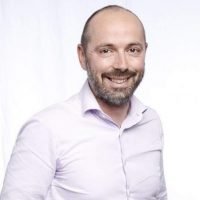