Ms. Crevoiserat has served as the company’s Interim Chief Executive Officer since July 2020, after having joined the company as Chief Financial Officer in August 2019. Ms. Crevoiserat is also expected to be appointed as a member of Tapestry’s Board of Directors at the next regularly scheduled Board meeting. Susan Kropf, an independent member of Tapestry’s Board of Directors since June 2006, will continue to serve as Chair of the Board.

Ms. Kropf commented, “After completing a comprehensive internal and external search, the Board unanimously concluded that Joanne is the best candidate to lead Tapestry’s next chapter of growth as CEO. Since taking on the role of Interim CEO in July, Joanne has led with a customer-centric, data-driven approach, an understanding of the unique needs and advantages of our house of brands and a focus on execution and growth. Joanne has a passion for our brands and our Company, deep financial and operational expertise and a belief in the power of our teams. She has been instrumental in setting Tapestry’s strategic agenda and has a clear vision for what is needed to drive our success in the future.”

Ms. Crevoiserat said, “I am thrilled to be leading Tapestry, with its three powerful brands, exceptional people and tremendous growth potential. Since joining the Company over a year ago, I have been focused on unlocking the power of our talented teams by establishing clear priorities and building a culture of trust and empowerment. I am excited about the opportunities ahead as we execute on our Acceleration Program, which I am confident will create stronger connections with our customers and fuel long-term growth and improved profitability.” 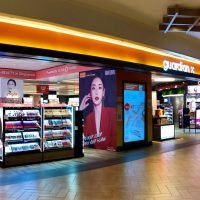 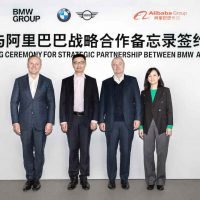