Starbucks Coffee Korea named Chief Operating Officer David Song as its new CEO, replacing Lee Seok-koo who has been leading the brand for the past 11 years.

The Korean unit, run by Shinsegae, said it held shareholder and board meetings and decided on Song as the new head.

Song began his career at Starbucks Korea in October last year after serving as the CEO of sports apparel brand Under Armour Korea and bicycle brand Specialized Korea. Before leading those brands, Song served ranking posts at Nike, L’Oreal Korea and other renowned consumer brands.

“Song is a global expert who has built his expertise in management during his over 20 years of experience at various global companies,” Starbucks Korea said in a statement.

Outgoing CEO Lee has earned his credit in leading Starbucks to be No. 1 coffee franchise by sales in Korea.

Under his leadership, Starbucks Korea showed exponential growth, logging 1 trillion won in sales in 2016 for the first time among coffee brands in Korea. Since then, the brand has been posting sales of over 1 trillion won every year.

“For the past 11 years, Lee has made a huge contribution to Starbucks’ growth in Korea, especially introducing Siren Order system and increasing drive through outlets,” the statement read. 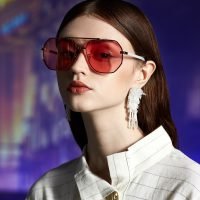 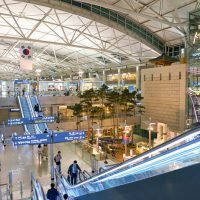