LVMH named Serge Brunschwig as the new chairman and chief executive of its Fendi fashion house, as part of an internal reshuffle.

Last month, LVMH reported higher annual profits and said it had made a favorable start to 2018 after a revival in Chinese demand boosted sales last year and spurred on some of its major brands like Louis Vuitton. 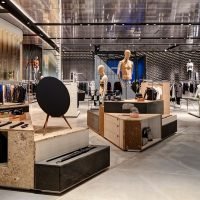 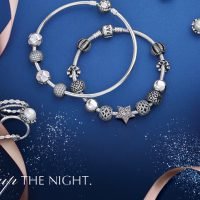 Who is new senior VP of E-Commerce at Pandora?