Swiss watch and jewellery companies went through hard times back in 2016 as sluggish economical growth and terrorism in Europe hit sales adding to the challenge of meeting ever-changing consumer behaviors.

However, Chinese consumers stepped in and spurred sales back up. Indeed, Richemont said they have increased by 25%, at constant exchange rate, to €5.7bn in the five months ending August 31.

“Jérôme’s new role sees him taking responsibility for the Group’s future growth at a time when consumer habits are changing significantly,” said Johann Rupert, Richemont chairman. “As we position the group to meet these challenges, he will lead the development of strategic plans reflecting the long-term objectives and priorities established by the board.”

Revamping the organization, Mr.Rupert has changed the leadership management of the company appointing his son, Anton, along with Nikesh Arora, former Google executive, to the board.

Richemont’s Specialist Watchmakers, Online Distributors and Other businesses, as well as central and regional functions, will report to Jérôme who will continue to be supported by the group’s team. 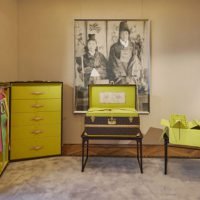 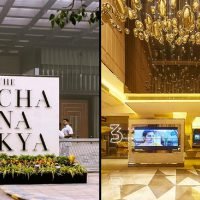