Relocating from Paris to Hong Kong, Philippe Guitelmann has been appointed the new Regional Director Asia for Guerlain.

He was formerly Travel Retail Director for LVMH Fragrance Brands (Givenchy, Kenzo), a position he assumed in June 2014 after holding others roles with the LVMH Group since 2005. 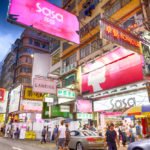 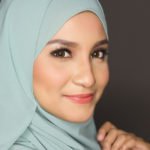 Why global retailers are betting on Muslim fashion