Massenet, who founded Net-A-Porter in 2000, resigned as executive chairman of the company in September 2015 ahead of the completion of its merger with Italian group Yoox to form Yoox Net-A-Porter Group.

Analysts said at the time the resignation of Massenet, a highly regarded figure in the fashion world and chairman of the British Fashion Council, was a blow for the new group.

“She will have a particular focus on growing the global brand and strengthening its partnerships with the fashion industry,” the statement said.

Launched in 2008, Farfetch generated $800 million in gross sales in 2016. It partners directly with 750 designers and boutiques in 40 countries and sells to more than 1 million customers in 190 countries. 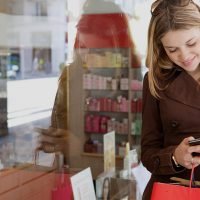 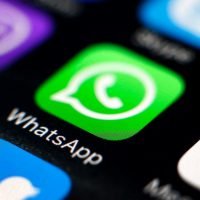