Executive chairman, Roberto Marques, is Natura’s new chief executive officer, coinciding with the closure of the company’s acquisition of Avon Products, the company added in a statement.

In addition, Avon’s new South American parent said it had appointed a new chief executive officer for the London-headquartered Avon. Avon’s current CEO, Jan Zijderveld, has departed following the completion of the deal.

Angela Cretu, who most recently served as general manager of Avon’s Central Europe division, will succeed Zijderveld. Cretu will report to Marques and joins the CEOs of Avon’s sister brands, also Natura-owned, including Australia-founded Aesop and UK-founded, The Body Shop, which it acquired in 2017.

Marques joined Natura’s board four years ago. Since then, has been crucial in the global expansion of the cosmetic company, playing a leading role in the acquisition of The Body Shop, according to reports.

With the closure, three new members to its board of directors, taking the members from Avon Products. Natura and Avon first hinted at a takeover with talks about a possible takeover in March 2019, before announcing the dui had finalised an agreement in May.

The all-stock offer of around $2 billion resulted in Natura shareholders holding 76% of the new company, which is expected have annual revenues of more than $10 billion.

Prior to the deal, Avon –- a door-to-door cosmetics company that uses reps to sell products — was struggling with slumping sales, on the back of changing consumer preferences.

Natura, which operates The Body Shop, Aesop, Avon and its namesake brand, is the fourth largest cosmetics company in the world. It currently boasts 3,200 stores spread over 100 countries. 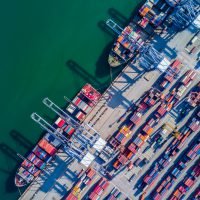 Korea's exports of beauty products to Japan advanced 30%
Next Article 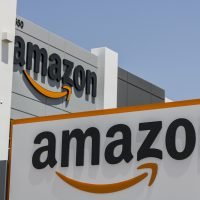