Luxury fashion brand Michael Kors has recruited Chinese actor Yang Mi for the design and promotion of a limited-edition take on the US accessories maker’s classic Whitney bag.

Designed to celebrate Qixi, the Chinese equivalent to Valentine’s Day, the Whitney Qixi bags feature heart and star-shaped silver-tone hardware in a nod to the romance of the ancient Chinese day of love.

The bags are available in both bright red and black leather, which Mi chose to reflect her personality and personal style, confirmed the actress in a press release.

“Studs are always a part of my style, so I knew I wanted to use them in these designs. The heart shapes were perfect for symbolizing love this Qixi, while the star shapes were all about adding a little personality and attitude,” said the Michael Kors’ ambassador.

The collection and launch event coincided with the unveiling of the Michael Kors x Yang Mi pop-up concept, which runs in Shanghai from 1 August to 19, before heading to Chengdu from 25 August to 2 September.

As part of Kors’ efforts to further tap the local market, the Qixi bag is also available via its new WeChat Mini application, which allows customers to purchase all Kors products directly from the social media messaging platform.

Finally, to mark the release, Michael Kors launched a fresh campaign featuring Mi, which was shot by Chinese photographer Chen Man. The global campaign will be distributed via print, outdoor advertising, digital advertising and social media, and an accompanying video will also be released. 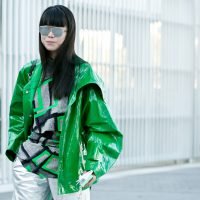 Hip-Hop's influence on the booming Chinese streetwear market
Next Article 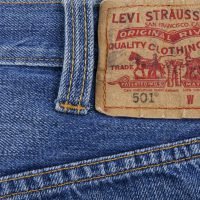 Featured Articles of the Week
Angel Wu 7 hours ago

Check out our latest event.…