Le Divelec Lemmi joined the Ferragamo Group on April 2018, commencing her role as general manager, while the company searched for a new CEO, since the departure of Eraldo Poletto in March.

With 20 year’s fashion and luxury industry experience, the Kering Group veteran started off in Gucci’s finance department, before being appointed chief finance officer at Gucci in 2008, and then the Italian luxury label’s chief operations officer in 2013.

In 2014, she switched Kering brands to Richard Ginori where she worked as chief executive officer, before returning to Gucci in 2015, as chief consumer officer.

In addition to joining the Ferragamo helm, Le Divelec Lemmi has also taken the office as the director in charge of the internal control and risk management system, and as a member of the committee of product and brand strategies, said Ferragamo in a release.

When announcing the new appointment, the company also said its first-half revenue was down 3.4% currency-neutral or 6.2% on a reported basis to €674 million, some €685 million lower that analysts had predicted.

The Japanese market registered a 4.2% decrease.

“Salvatore Ferragamo Group sales, margins and results for full year 2018 are expected to be negatively impacted by the current currencies trends, by the enduring unfavourable retail channel mix and by the difficult wholesale environment,” said the group in a statement.

“In this context, the company will continue to invest in a focused program aimed at relaunching the brand and optimizing the processes.” 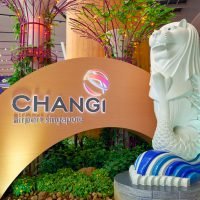 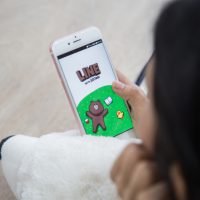