Gorringe has vast experience in downtown and travel retail. He previously held executive positions at Marks & Spencer and The Nuance Group in the UK, Portugal and India.

A British native, Gorringe has relocated to Delhi from the US and started the new role on 16 May. 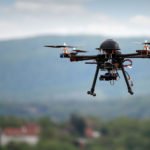 Video: Xiaomi prices its first drone at $610 in challenge to DJI
Next Article 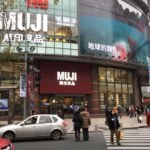 Why is Muji so successful in China?