Previously strategic marketing and media director of Kering, Nikolas Talonpoika has significant expertise in marketing strategy and brand positioning in the luxury sector. He has been with the Kering group for eight years.

As CEO of Christopher Kane, his mission will be to accelerate the brand’s international expansion while, together with Christopher and Tammy Kane, further strengthening its distinctive identity.

Nikolas Talonpoika, 44, has been strategic marketing and media director of Kering since 2012. He started his career in London, working at advertising groups WPP and Publicis as international client director.

Based in Paris since 2005, he was appointed media director at Gucci Group in 2008. At Kering, Nikolas Talonpoika has worked across all aspects of brand management, marketing and communications.

He will succeed Sarah Crook, who is leaving the Kering group after two years as CEO of the Christopher Kane house and on the back of the brand’s ten year anniversary.

The past two years have seen the opening of the brand’s first flagship store in London, the international expansion of the brand, and diversification into new product categories. The brand has increased its visibility in Europe and Asia, and established a successful e-commerce presence. 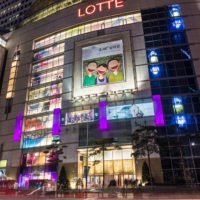 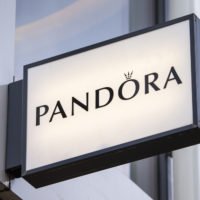