Bakst joins Kate Spade after her long-term tenure as an executive at Michael Kors. She will oversee Kate Spade globally and will report to Tapestry CEO, Victor Luis.

“The appointment of Anna Bakst marks another key step in the evolution of the Kate Spade brand,” said Luis. “Together with recently appointed Creative Director Nicola Glass, we now have the right senior management in place to lead the talented Kate Spade brand team and drive the business globally.”

The appointment follows a bevy of leadership changes at the New York fashion and accessories brand, since its acquisition by the then-named Coach (now Tapestry) in May 2017.

At the time, Tapestry said it plans to emulate its Coach turnaround strategy with its recently acquire Kate Spade brand. 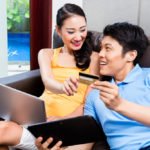 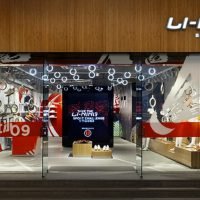