M.A.C Cosmetics’ creative direction is getting a makeover. James Gager, now part of the Estée Lauder Group for 37 years, is leaving his current job as creative director for M.A.C. Cosmetics, which he held for 17 years. He will be succeeded by Toni Lakis, his long-time second in command.

Toni Lakis, who will come on board March 20, was M. A.C Cosmetics’ VP creative design from 2003 to 2014. She now returns to the company after a three year stint with the Tiffany Group as a creative director.

James Gager will continue his tenure with the Estée Lauder group, which he joined in 1979. Effective May 1, he will become senior vice president, creative director and brand development, Estée Lauder Companies, which also owns brands like Bobbi Brown, Kilian, Origins and Too Faced. He will work on special projects and will also oversee the creative team of Jo Malone London. Founded in 1984 in Toronto, M.A.C Cosmetics is distributed in 120 countries. Gager played a key role in transforming the brand from a small niche makeup company to a multibillion-dollar makeup empire. Last week, M.A.C. announced that it soon be distributed in Ulta beauty stores in the U.S., a move that indicates the company is trying hard to adapt to the changing retail landscape and the declining footfall in department stores and malls. 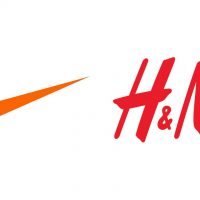 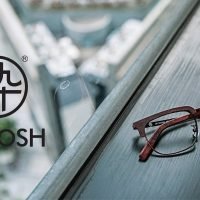