Fredrik Johansson, born in 1971, started his career as a part-timer in 1987 and served 33 years at IKEA. He earned a master’s degree in industrial engineering at Linköping University in Sweden and then served many roles within the group in several countries spanning from Asia to Europe, including managing director at IKEA Components.

IKEA Korea under the new leadership aims to focus more on building closer relationship with customers to become a true multichannel retailer. It is planning to improve overall accessibility, customer experience, and shopping convenience with the opening of new locations in Yongin and Busan.

“I am honored and excited to take on this new role in IKEA Korea, one of IKEA’s fastest growing markets in the world,” said Johansson.

“I am very much looking forward to lead the transformation of IKEA Korea into the future with our 1,700 talented co-workers, invest in making IKEA an inspiring and convenient destination for home furnishing, and create a happy life at home for the many Koreans,” he continued.

IKEA has expanded its investment in Korea since it opened its first Korean store in Gwangmyeong, Gyeonggi Province in 2014. Its second store opened in Goyang three years later, and the third and fourth outlets in Giheung-gu, Yongin and east Busan are scheduled to be open in the final quarter this year and the first quarter next year, respectively.

Meanwhile, IKEA Korea has launched a special summer sales festival from June 13 to July 2, 2019 to celebrate Midsommar, one of the most important holidays in Sweden. 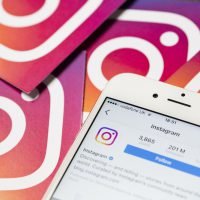 How is Instagram doing in South Korea?
Next Article 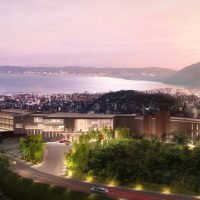