Mr. Langer has been at Hugo Boss for 13 years, serving as chief financial officer and a member of the managing board since 2010. Hugo Boss has seen its profits decline, but is hopeful that new leadership and a strategic forecast can turn its sales around.

Mr. Langer’s promotion was resolved upon by the personnel committee of the company and is only awaiting approval from the supervisory board. This final approval is expected soon. 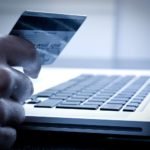 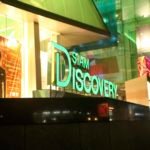