The Supervisory Board of HUGO BOSS AG has appointed Oliver Timm as Chief Sales Officer with effect from 1st January, 2021. In this position, he will assume global responsibility for the group’s own retail operations as well as wholesale and e-commerce businesses.

During a very successful career starting in 1998, Oliver Timm held various management positions at PVH, including Managing Director for the German market from 2005 to 2014. In 2016, he assumed the position of Chief Commercial Officer PVH Europe, playing an instrumental role in driving the commercial strategies for the TOMMY HILFIGER and CALVIN KLEIN brands in the EMEA region – across all distribution channels. His main contributions include the expansion of key omnichannel strategies and the realization of innovative digitalization projects.

“I am very happy that, with the addition of Oliver Timm, our Managing Board is now complete. The depth and breadth of his expertise in retail, wholesale and e-commerce make him the perfect candidate for a position of this significance at HUGO BOSS,” commented Hermann Waldemer, Chairman of the HUGO BOSS AG Supervisory Board.

With the appointments to the Managing Board now made, the Supervisory Board of HUGO BOSS AG and CEO Mark Langer have agreed that he will take up his consultative role earlier than planned – on 16th July, 2020 – and simultaneously vacate his seat on the Managing Board. As part of this process, his responsibilities are already being transferred to the remaining members of the Managing Board. 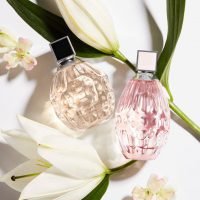 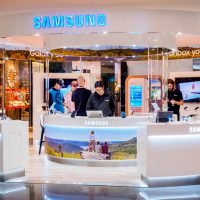