Italian brand Gucci has reportedly found a new global communications chief to oversee the luxury house’s total communication efforts, as it continues to record positive sales growth each quarter in 2019.

Kering-owned Gucci has promoted Beniamino Marini to the role of global head of communications, according to the Italian press, succeeding Alessio Vannetti, who departed Gucci in September.

In 2018, he then joined Gucci’s beauty division, where he worked alongside creative director Alessandro Michele in developing Gucci’s beauty brand image.

Marini’s promotion comes on the back of a series of internal management changes at Gucci, following the departure of Jacopo Venturini, Gucci’s executive vice-president for merchandising and global markets, in October.

The Asia-Pacific region (excluding Japan) saw comparable retail sales witness the highest growth rate during the quarter, up 18%. However, sales during the three months in Hong Kong dropped 35%, it said. 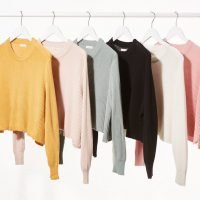 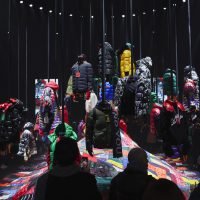