In 2004, the owner of the eponymous brand and of Glamglow, Clinique, Jo Malone and M.A.C. recruited Bottrie as its travel retail chief, which he served in for 11 years before taking on this latest company role.

In the role, Bottrie will report to both Cédric Prouvé, in charge of Estée Lauder’s global retail business, and to Chris Good, the head of North America.

The strategic management move looks to bolster store growth and brand reach for group. This includes the current 1,400 shops worldwide. He will also take the lead in devising new retail concepts.

The recent acquisitions of Too Faced and Becca contributed two percentage points to the group’s revenue growth, for the period ended 30 June 2017. 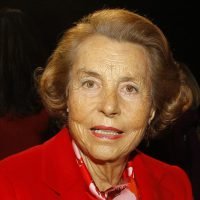 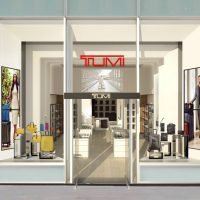