Ebay announced it has promoted Scott Cutler, Jay Lee and Jooman Park to lead Ebay’s regional teams. Cutler will lead the Americas, Park will lead APAC and Lee will lead EMEA.
Cutler has been with Ebay since 2015. Prior to Ebay he was the Executive Vice President of the New York Stock Exchange for nine years.

He got his law degree from the University of California Hastings College of Law and began his career as a securities attorney.

Cutler’s new title will be Senior Vice President of the Americas. He will lead both the Ebay Marketplace in the region as well as continue to lead StubHub until a new leader is found for that role.

Lee has been with Ebay for fifteen years. His work with the company focused on building market share in Korea. He did that through developing the company’s Gmarket and Auction platforms in Asia. He also helped open up international exporting opportunities for Chinese sellers.

Lee received his MBA from Harvard’s Graduate School of Business Administration. He will become the Senior Vice President for EMEA.

Park has also been with Ebay for fifteen years. He spent eight years leading Ebay’s Korean business. He then transitioned to Australia where he focused on growing partnerships with the local retail industry.

SEE ALSO : Why is eBay returning to China?

Park has an MBA from the Wharton School of Business. In his new role as Senior Vice President for APAC, Park will lead Ebay’s Marketplace.

Ebay is based in San Jose, CA. Its main commerce platforms are the Marketplace, StubHub and Classifieds. It enabled $84 billion of gross merchandise volume in 2016. 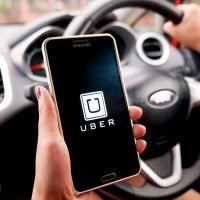 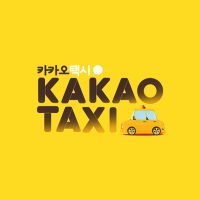