As the Korean company’s first female CEO, Choi will be responsible for managing operations as well as building a brand through competitive differentiation.

According to Coca-Cola Korea, Choi has a proven record of growing businesses and managing large transitions.

Choi joined Coca-Cola Korea as a brand manager for Sprite and Fanta in 2006 and was promoted to various positions in marketing soda brands.

Since 2018, she has been in charge of sales as well as marketing, leading the stable growth of major brands such as Coca-Cola and Sprite and launching a variety of new products such as Seagrams, Georgia Coffee, Toreta and AdeS.

Choi, who previously worked at Mars Wrigley Korea and Samsung USA, has worked at Coca-Cola’s other Asian branches, including Taiwan, Hong Kong, and Mongolia.

“It is my pleasure and honor to be appointed as the new CEO of Coca-Cola Korea,” Choi said.

“Coca-Cola Korea will solidify its leadership in the beverage market through a diverse portfolio that will meet rapidly changing consumer demands,” she continued. 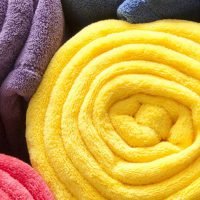 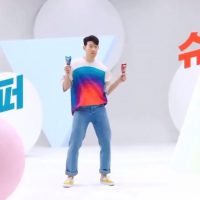