Chanel CEO to step down over strategy differences

French luxury brand Chanel on Wednesday said its global chief executive officer Maureen Chiquet would leave the company at the end of January due to “differences of opinion” over strategic direction.
American Chiquet, 52, has held the post since 2007. 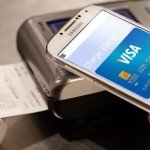 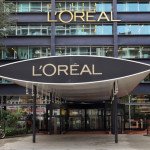