British Airways announced that it has appointed Noella Ferns as regional general manager for Greater China and the Philippines.

Based in Hong Kong, Noella will be responsible for the airline’s commercial activities in Greater China and the Philippines, leading a region-wide team of over 27 people and reporting into Richard Tams, executive vice president for Greater China.

Noella has worked for British Airways for over 20 years in various roles including senior management, sales and airport operations across Asia Pacific and more recently Greater China and Australia.

Previously, Noella led the Hong Kong, Philippines and Taiwan sales teams to drive growth in corporate accounts, trade partnerships and new business, while also overseeing the airline’s channel shift strategy. Before that she was based in Sydney, Australia for four years as the airline’s airport manager before moving into the role of commercial manager.

On the appointment, Richard Tams said: “Noella brings with her a wealth of experience in sales and management and has a strong record in fostering relationships with customers and partners across the region. We have great confidence for the region and I trust that she will provide us with strong leadership and be an excellent ambassador for the airline.”

Noella Ferns added: “This is an exciting time for British Airways; we just celebrated the 80th anniversary of flying to Hong Kong this year and we expect many more successful years to come. I am delighted to be serving in some of the most vibrant economies in the world and I look forward to working closely with our teams and valued partners across the region.”

British Airways currently operates 14 weekly direct flights between Hong Kong and London, it is also the only airline to operate the superjumbo Airbus A380 on the route. British Airways has been flying to Hong Kong for 80 years since 1936. 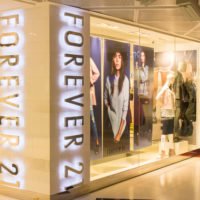 Forever 21 continues to expand in the Philippines
Next Article 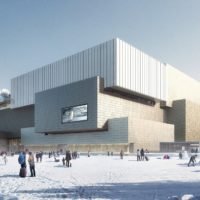