Bottega Veneta has added two new executives to its top-line fold, including a SVP of global marketing, in a bid to sharpen its digital focus and inject a shot of adrenaline into sales growth.

A communications veteran, Campbell most recently ran her own firm, KC Consulting, after serving as vice president of global marketing at Michael Kors.

She will report to Bottega Veneta’s chief marketing officer Lisa Pomerantz, with whom she previously worked at Michael Kors.

In her new role, Campbell has been tasked with the recruitment of a team that will specialise in digital and social media advertising.

Mistry starts August 21 in New York, and is responsible for social media, and editorial and brand narratives, the company said.

She previously served as fashion director of Off Duty at The Wall Street Journal from 2012 to 2017.

It’s been a rollercoaster year of growth for the Kering-owned brand. Revenues at Bottega Veneta rose 1.7% in the second quarter on a comparable basis, following a 2.3% increase in the first quarter. 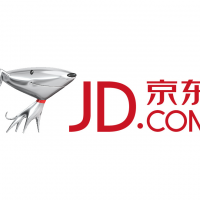 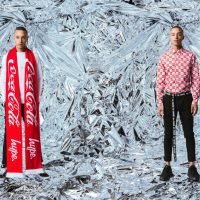