Earlier this year the world of menswear was shaken up when Italian tailoring brand Brioni appointed retail guru Justin O’Shea as its creative director. Now menswear house Berluti has confirmed Belgian designer Haider Ackermann will become its creative director, ending two months of speculation he would be appointed to the role.

Berluti started out as a luxury shoemaker in 1895 and was acquired by luxury conglomerate LVMH in 1993. In 2010, Antoine Arnault, son of owner Bernard Arnault, joined as CEO with a vision of transforming Berluti from a shoemaker into a luxury menswear brand along the lines of Tom Ford and Brioni.

The brand unveiled its first ready-to-wear collection in 2011 under the creative direction of Italian designer Alessandro Sartori. Sartori stepped down earlier this year to pursue other opportunities at Ermenegildo Zegna, but during his tenure at Berluti, annual revenue grew to more than €100 million (HK$865 million). Today Berluti has 45 stores worldwide.

Ackermann’s appointment came as a surprise to industry insiders because he is better known as a designer of women’s fashion. The emotionally charged collections he produced for his own-name label have garnered celebrity fans including actress Tilda Swinton.

Prior to Berluti’s announcement, Ackermann had been linked with vacancies at Dior, Lanvin, Maison Martin Margiela and Saint Laurent. In 2010 Karl Lagerfeld famously told Numero magazine that Ackermann would be his ideal successor at Chanel.

Ackermann will present his first collection for Berluti during Paris Men’s Fashion Week in January 2017. He will continue to design men’s and women’s collections under his namesake label. 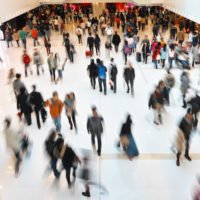 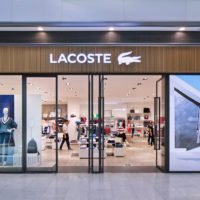