LVMH has announced the appointment of Benjamin Vuchot as Chairman and Chief Executive Officer of its travel retail business DFS, promoting a Sephora executive with extensive experience in retail in Asia for the role of President Asia.

Benjamin Vuchot spent over 3 years expanding the footprint of Sephora in Asia and reinforcing the brand awareness of the beauty chain in the region. Prior to Sephora, Vuchot had spent over 5 years at DFS, overseeing North Asia, so the new position marks his way back to its first experience at LVMH, this time with a global scope.

Vuchot embarks on this new adventure a few months before the opening of the majestic department store La Samaritaine set to open in Paris in 2021.

Before joining LVMH, Vuchot had spent over 15 years at Richemont working for Cartier and Van Cleef & Arpels. 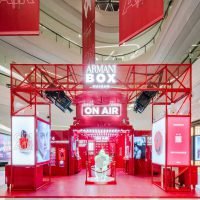 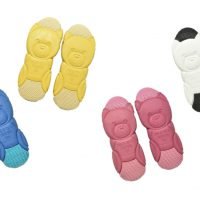