BAT Korea said that it has appointed Kim Eun-ji as its new Country Manager. She is the first female Chief in the South Korean tobacco industry.

Kim, who served as the company’s brand Director in Indonesia, joined the company in 2004 and has 16 years of experience in the tobacco industry, BAT Korea said.

As the new CEO, she will be responsible for leading the domestic trade business of BAT Korea, aligned with the group strategy, the company said.

The company said Kim will help the company to grow by meeting the sophisticated demands of Korean consumers, and by coming up with creative strategies to break through the market competition.

“I am glad to be back in Korea to serve as the country manager and to work with people of passion and commitment. With a wide range of knowledge in marketing and trade, I will bring a positive change to our journey of business turnaround, carefully serving the needs of Korean consumers,” Kim said.

Kim holds a bachelor’s degree in chemical engineering from Kyungpook National University, and has previously worked at Unilever Korea. After she moved to BAT Korea, she held some key positions, including head of trade, head of business development and Dunhill brand manager. 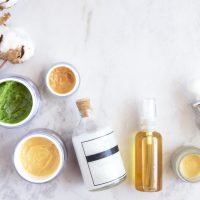 Skincare sales in Australia set to hit US$1.49bn in 2024
Next Article 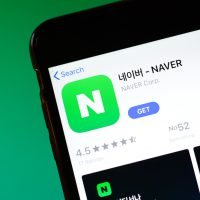