Australia’s The Reject Shop has named Andre Reich as its new chief executive officer, some several months after its former CEO departed the company.

The embattled discount retailer has poached the experience retail executive to take over the top spot, replacing former CEO, Ross Sudano, who commenced the role in 2014, and stepped down back in May 2019.

Reich most recently served as chief operating officer at Target Australia. Prior to that, Reich held roles at Myer, serving as chief executive for Review, as was general manager of merchandising and marketing for Kmart Australia.

“I am really pleased that Andre is keen to be part of the transformation of The Reject Shop as it is next chief executive officer. Andre sees the opportunities that the future holds for the company as we return to our core focus of discount variety retailing,” continued Steve.

Reich will begin serving in the role on 13th January, 2020, relinquishing Dani Aquilina from her duties as acting CEO, The Reject Shop.

“We are focused on getting back to our roots and turning the business around, we are focusing on the categories our customers know us for and dialling up the essence of who we are, a discount variety store,” said Aquilina, who has been working for The Reject Shop since 2007.

It has been an unpredictable twelve months for the embattled discount retailer. Just three months after Sudano’s exit in May, The Reject Shop announced the departure of its
chairman, Bill Stevens. 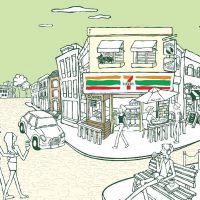 7-Eleven Korea is becoming a cosmetics channel
Next Article 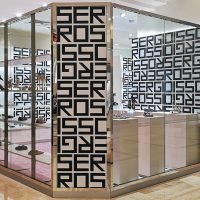