Alibaba has roped in former McKinsey and Goldman Sachs executive Madhur Deep to head its strategy and investment team in India.

Deep joins the team as senior vice president to lead the business strategy including market entry, investments and partnerships for both B2B and consumer facing commerce businesses of Alibaba Group in India.

He will report to K Guru Gowrappan, the Global Managing Director at the Alibaba Group who is now closely looking at India. The move comes at a time when Alibaba has been slowly building its India strategy team over the last few months, and is also looking for an India office in Bengaluru.

US-based Amazon has already built a strong presence in the Indian ecommerce space, and is catching up quickly with local market leader Flipkart.

“Alibaba needs to catch up with Flipkart and Amazon, or people will just rule them out of the game in India. Anyway, India is much different from China in terms of market conditions and that’s soon being realised by investors. Also, Alibaba has been actively talking to a lot of companies but trying to scout for lower valuations. It’s a double-edged sword,” said one person aware of the company’s plans.

While Alibaba doesn’t have a direct presence in ecommerce, it owns 40% stake in Paytm which runs mobile payments and online commerce business. The Chinese commerce major said in March that it will set up a direct presence in India. Alibaba has also a strong presence in mobile web with its browser UCWeb, which is said to be used to by nearly half of all smartphone users in India.

Deep was earlier a senior engagement manager at Mckinsey where he advised and helped top executives in technology, digital, media and IT industry across India, US and SE Asia. 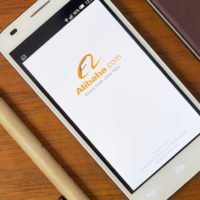 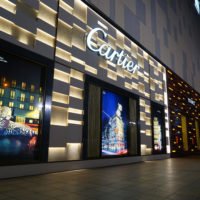